A very talented fan has re-created part of the Lucas Arts Classic Episode I: Racer utilizing the Unreal 4 Engine. The results, judging by the two YouTube videos below are most impressive. Members of the Imperial Order will remember Racer as part of our Game Ladder tournaments when it was released in 1999. The game play was fast paced, exciting, well thought out, and the graphics for the time were, well, unreal.

GOG.com re-released the original back in 2017,  allowing people to relive those heady pod racing days of yesteryear.

If this pans out, we will have to re-instate the IO’s Galactic Pod Racing Circuit seeing as there is a score to settle between two old friends…

The two YouTube videos the author posted are very impressive and there is a Google Drive link setup to download the first playable course. The link is already overloaded but keep trying race fans!

Ged Larsen, Emperor Ruler of the Empire Imperial Command Authority Supreme Overlord of the Dark Jedi EMP/ICA Larsen/ESD Leviathan-sc/CMDR|Charon CSQ| {SCP}{IOE}{AC}{SC}{DSC}{DFC}{GS(4)}{SS(7)}{BS(5)} {MT}[IOBat:1-26] "All men can see the tactics whereby I conquer, but what none can see is the strategy out of which victory is evolved." - Sun-Tzu

With Product You Purchase 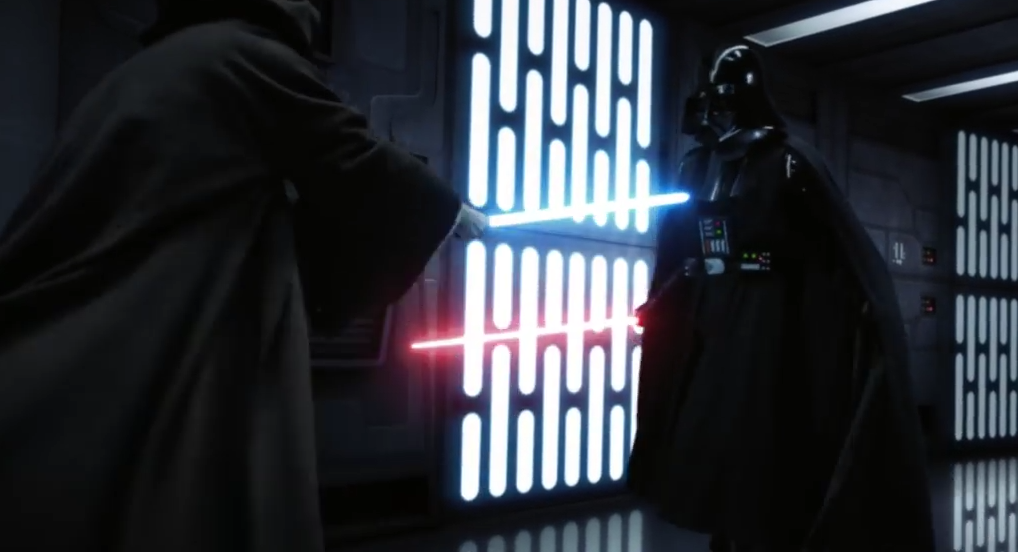 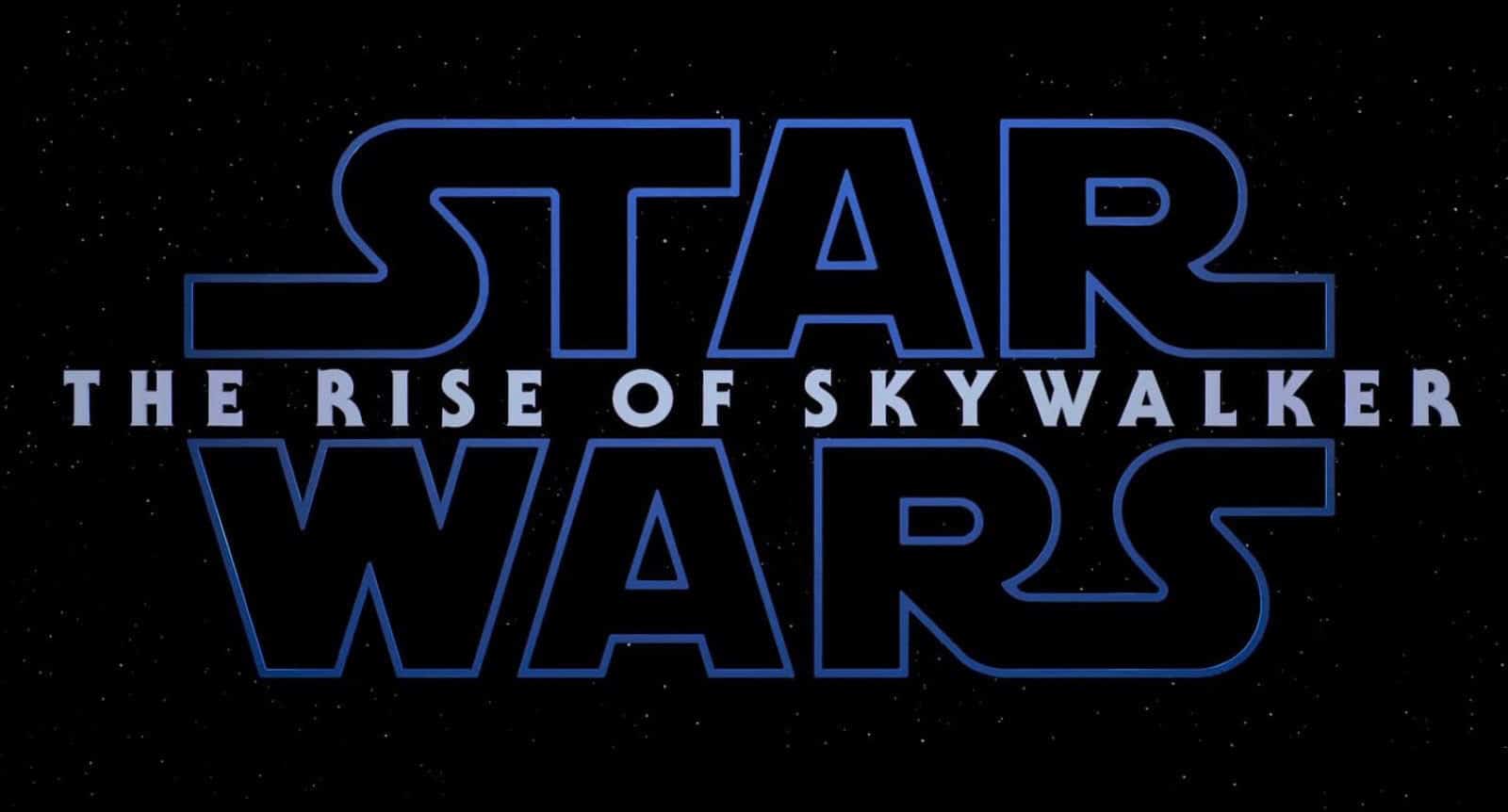